Are you interested in becoming a supplier to our client @wearewednesdays? This #socialenterprise has been supported by @UnLtd & sends out #wellbeing boxes to those with #mentalhealth issues & also provides bespoke #corporate #giftboxes twitter.com/wearewednesday…

Interested in featuring in our wellbeing boxes? We've sent so many in recent months, supporting people through the pandemic, that we're now after more suppliers. Are you a #food #gift #beauty producer? Email hello@wednesdayschild.co.uk #subscriptionbox pic.twitter.com/OMoe69TMji

Take a listen to the latest podcast episode from our social enterprise client @wearewednesdays. This organisation received some early stage support from @UnLtd and has gone on to achieve amazing things for those with #eatingdisorders anchor.fm/wednesdayschil…

Just a few weeks on from sharing the news about the @nichecocktails Daiquiri launch, we're preparing to share details with the media about two new flavour creations from this exciting Suffolk-based brand. Get in touch if you'd like to know more. #PRRequest #FoodandDrink 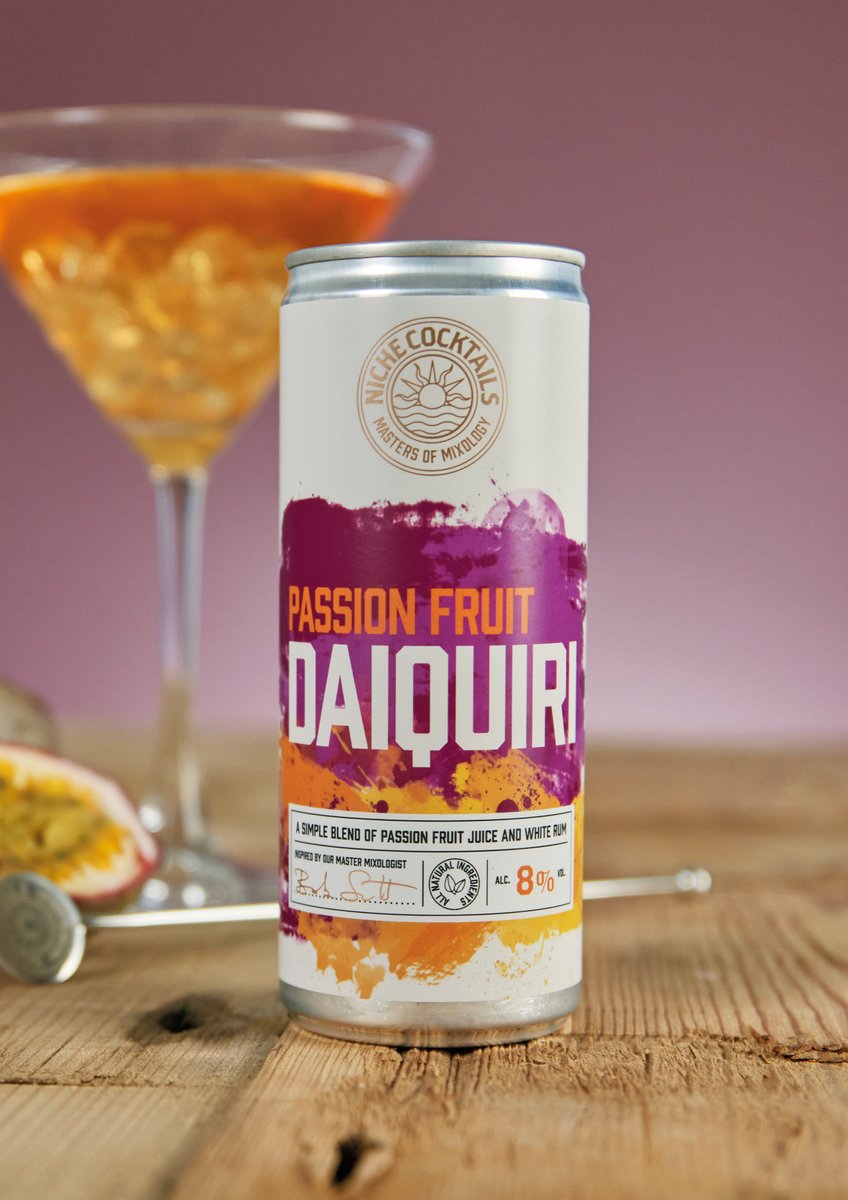 In announcing his #betterhealth campaign @BorisJohnson correlates losing weight with health. Today @wearewednesdays reiterated this campaign could harm those with eating disorders wednesdayschild.co.uk/blogs/news/bor…

Great to see @DanglerUK on @itvanglia this evening. The brothers really deserve this business to be a great success. Thanks @DonovanBlakeitv #danglerday #PR #business 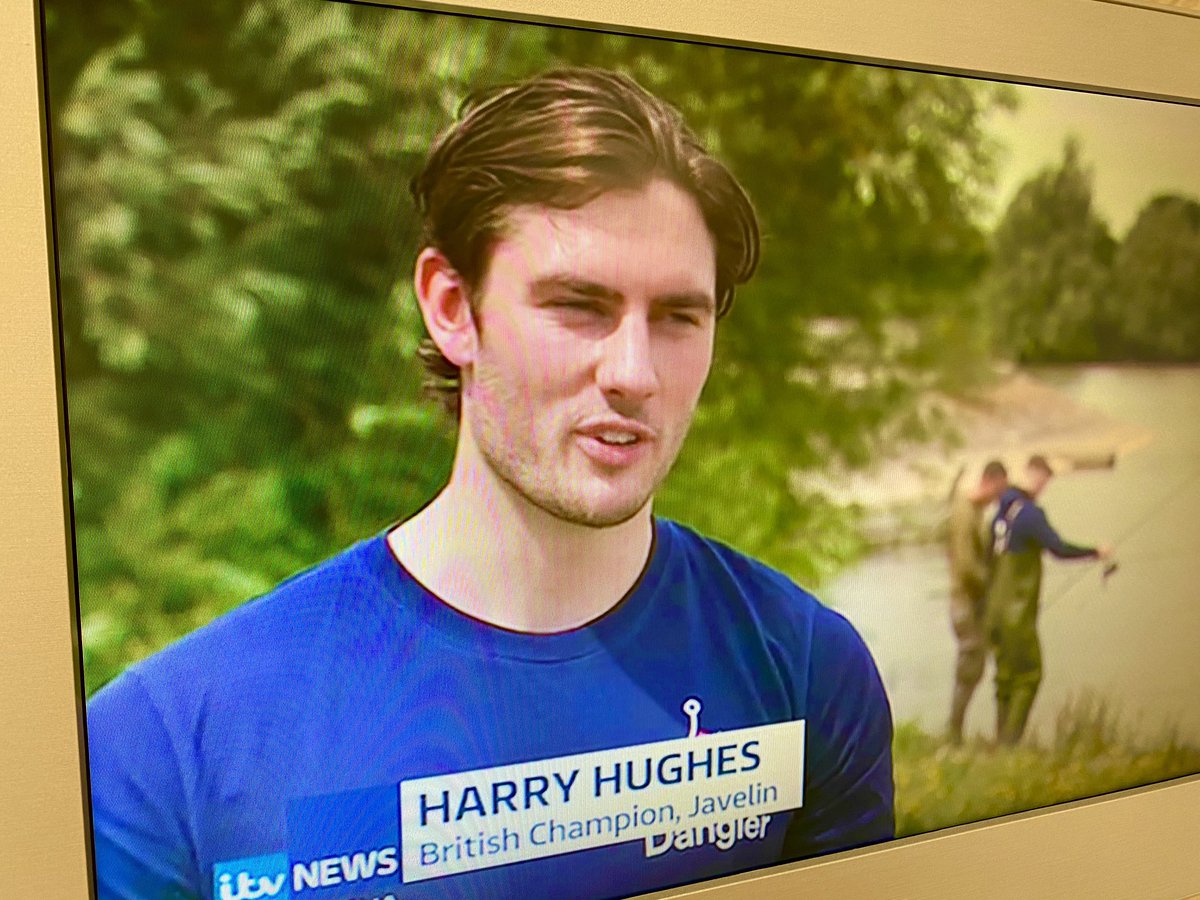 Our thanks to @MarkGlennMurphy & @BBCSuffolk for featuring @DanglerUK founder Harry Hughes. The business launches today - the very day GB javelin star Harry would have been marking the start of his involvement in #Tokyo2020. #PR #danglerday

Niche's 'pandemic pivot' story is really capturing the imagination of the media, and we're delighted to have secured forthcoming coverage in this summer's big glossies. Are you a #journalist or #blogger writing about #cocktails and want to know more? #PRrequest twitter.com/nichecocktails…

We understand how tough it is right now which is why we’re doing our bit to help you have fun for less.

You can get up to 25% off our cocktails when you buy online this summer.https://t.co/8pYbcR5lnx

Productive day sorting national newspaper coverage and ITV broadcast slot for one of our newest clients. If only the weather could be guaranteed when these slots are booked! #PRinthetimeofcovid #mediarelations

Following the sad news of a leading charity being forced to close its doors in #Suffolk yesterday, we've been able to share the comments of our client @CASuffolk with the media over the last 24 hours - eadt.co.uk/news/age-uk-su…

It's all about the countdown to #DaiquiriDay this week. Are you a journalist or blogger writing about this particular occasion? We'd love to tell you more about our client @nichecocktails #PRrequest #journorequest #foodanddrink #reviewopp 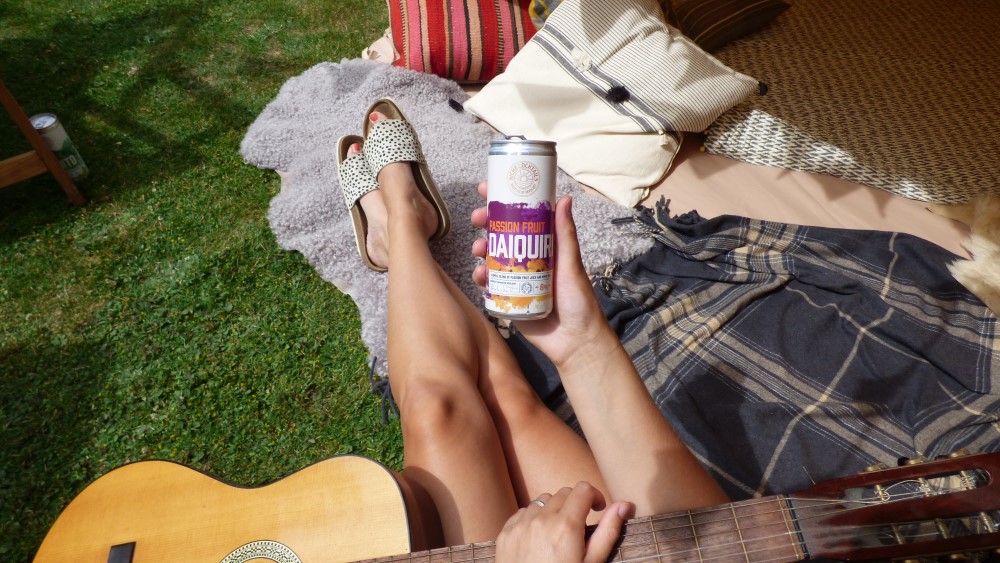 Thank you @Hannahreidatcas. We love working with @CASuffolk to help you deliver the right messaging not only to the #VCSE sector, but through internal communication like this. CAS is taking a really proactive stance and supporting its #Suffolk employees in a great way. twitter.com/Hannahreidatca…

Thank you so much for our @CASuffolk poster, a lovely way to welcome people back and remind us all to look out for each other. Hitting everyone's inbox tomorrow #StaySafe #BeKind #Lookaftereachother

Storytelling has really been key in the sharing of the @wearewednesdays story and continues to be the way in which more sufferers have come to learn about the organisation's work. Today three more media outlets have asked for views from the team re this significant topic. #PR twitter.com/wearewednesday…

There's no doubt that the pandemic has thrown up all sorts of issues for those with mental health difficulties. Here's a story we've been hearing, which throws a positive spin on how it's helped one young woman's ED recovery journeyhttps://t.co/c7YzBFpHMh#eatingdisorder

Returning to the office environment this week? Staff feeling a little anxious? The ease with which people adjust to a 'new normal' is all about delivering with clear and compassionate communication. Internal Comms has never been more important. Get in touch for help with this.

With all that's been happening, it's understandable your eye may have been taken off your communications schedule, and in particular, the scope to look for #awards to raise your profile & share your story. Pandemic input from businesses makes a great entry. Can we help you? #PR

Giddy with excitement at our #FeelgoodFriday #PR win. Looking forward to seeing this story break for a client at the weekend....

Even after all these years, it's hard not to get a little excited when a leading national journalist snaps up the idea of writing about your client, & you get to deliver the news to your client in the knowledge that this will make a money-can't-buy difference to his business.#PR

Of course you are.

Wearing our PR hats, and always keen to offer you a little more insight and advice around effective storytelling, here’s three tips to take away from the way the story of England’s victory will have been captured by the media.

When a journalist is sifting through a plethora of press releases and wondering which is more worthy of column inches and headlines, one thing they’ll definitely favour, is stories which deliver real ‘stats and facts’.

This might be pounds and pence – for example, when you’re talking about funding achieved or the growth in a business; or it may be number of clients, customers, sales transactions or widget productions which a company has achieved in a recent period.

In the case of the weekend’s game, the headlines are all about the number of goals. Beyond that, however, you’ll note that journalists are equally interested in the percentages (chances, shots at goal etc) and the numbers which bear out a period of history (how many times has England scored this many times in a World Cup game, for example).

Add stats and facts to your storytelling, and you’re immediately elevating its media-worthiness.

So often, we’re asked by clients about creating a press release, or generating press interest, but without the company having considered ‘individuals’ and the need for a human element in a story.

Whenever you read an article, whether it’s about the dullest of economics issue, or the most amazing business triumph, we care how this matters to people, and who the people behind the story itself are.

That’s why we’ll always emphasise to clients the need for ‘quotes’ (capturing the comment of someone at the business), and ideally, direct casestudies or people whose lives have been intrinsic in the formation of this story (are they employees, charity recipients, beneficiaries?).

The ‘people’ at the heart of the weekend’s football game, are, of course, the players.

You’ll read mention of not just their name, but such elements as their pre-game rituals, their recent injuries, their record at goal-scoring, or their previous 25 clubs before becoming an England team member.

More than that, you’ll see comments from, and discussion about, managers, supporters, pundits, and ‘away fans’.

Having comment and individual ‘personalised’ contribution for an article gains it far more weight.

3 CALL TO ACTION (WHAT DOES ALL THIS MEAN?)

Telling a story is one thing, but the purpose of it is to achieve something more than mere noise.

Often you’ll be wanting to get the reader to take note of your brand and engage with your new services, or to attend an event, or learn how your business might benefit them.

Takeaway components of a media release are really important.

You want to either point the reader to a direct ‘action’ they need to take (complete this survey, attend our new office opening…) or you’ll simply want to secure in their minds what it is that they should ‘take away’ from this piece of coverage.

In the case of the Panama and England game, the coverage is not a sales tactic in any way, but it still has a ‘what does this mean’ to it.

To this end, journalists will be capturing what this latest win means for where the team sits in the overall standing, and they’ll also be referring us to the next date we can be sitting around the television, cheering….and praying!

**For more information about how we can help you with press releases, PR strategy and storytelling support, email deborah@lexiaagency.co.uk

Storytelling for the Smart CEO

Spotting the Storytelling in Charitable Causes